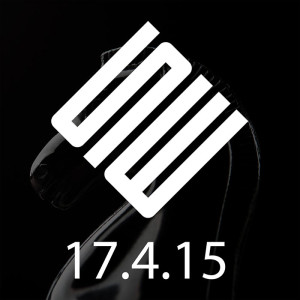 Five long years, two self-funded EPs, seven music videos and the work of a local hero and multi-platinum musician will come together on the 17.4.15. In one of the biggest and most anticipated debut album releases in New Zealand rock.

Everybody has those songs that lift them up, inspire them, make them feel they could take on an army and Fit To Fight is an 11 track battle cry.

Vocalist Emma G, winner of the Local Hero Award, is contemplative but nonetheless excited. “It’s taken a lot of tears, frustration, goofiness, dedication, stubbornness, touring, sleepless nights and laughter in order to get to this point, and I’m so excited!”

For Emma it’s been a long personal journey and that’s reflected in the lyrics on Fit To Fight. Emma was born with hydrocephalus (water on the brain) which has challenged her through 23 surgeries, including 10 brain surgeries, the battles and triumphs captured in Fit To Fight.

Guitarist Chris Yong, formerly of Tadpole and Redline, is chomping at the bit to get an album out after 13 long years. “The last time I release an entire album of my creative efforts was back in 2002 with The Medusa by Tadpole…The new Static Era album will be huge personal milestone in 2015.”

The album release party will take place at Juice Bar, Auckland on 17.4.15.